I am in a land full of wonderful people who, for the most part, are born into an odd mixture of hopeless worship, superstition, and poverty. On Sunday I visited Angkor Wat, one of the seven wonders of the world built in the 12th Century and still a sacred shrine for Buddhists. Visitors from all around the world rub the stone knees of Buddha, more for good luck than out of reverence. The Buddha remains motionless and expressionless, never responding to the needs of the people because he is only a crude statue; and yet, they continue to burn incense and offer bananas in hope that one day he will hear and help. Fat chance.

By way of contrast, today was spent outside of PoiPet witnessing changes brought about by Christ and Christian compassion through Samaritan’s Purse. I met Mutkay who was trained and assisted in a mushroom growing project. As a result, a daughter that would have inevitably ended up exploited in Thailand searching for money to support the family, will not need to go. I also encountered enterprising Priavani who took an initial investment of eleven chickens and in six months doubled her previous year’s annual income. She smiles because she has seen how genuine believers put faith into action. Finally, I heard from a cinder block room full of ordinary villagers who had been encouraged and helped in establishing a savings club. Their initial investment of fifteen members in 2014 totaled $7, but this year they have grown to $1490 in assets among 48 members. That may not sound like much, but it means that members may gain low interest loans without mortgaging their futures, and their men are not forced to illegally migrate into Thailand in search of work.

Hope emerges when genuine need encounters a living faith. Never underestimate the potential of a single life when that life is surrendered to a Savior who cares and empowers to rise above present circumstances.

“I will destroy your idols and your sacred stones from among you; you will no longer bow down to the work of your hands” (Micah 5:13, NIV). 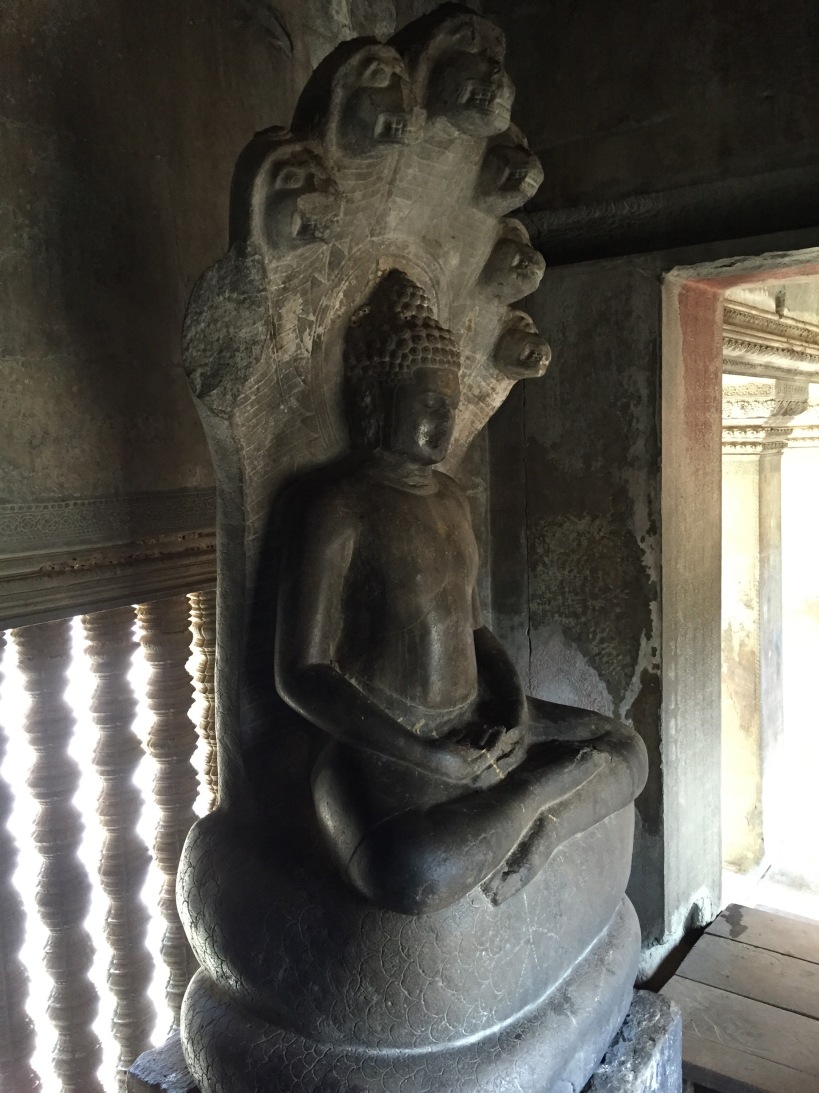 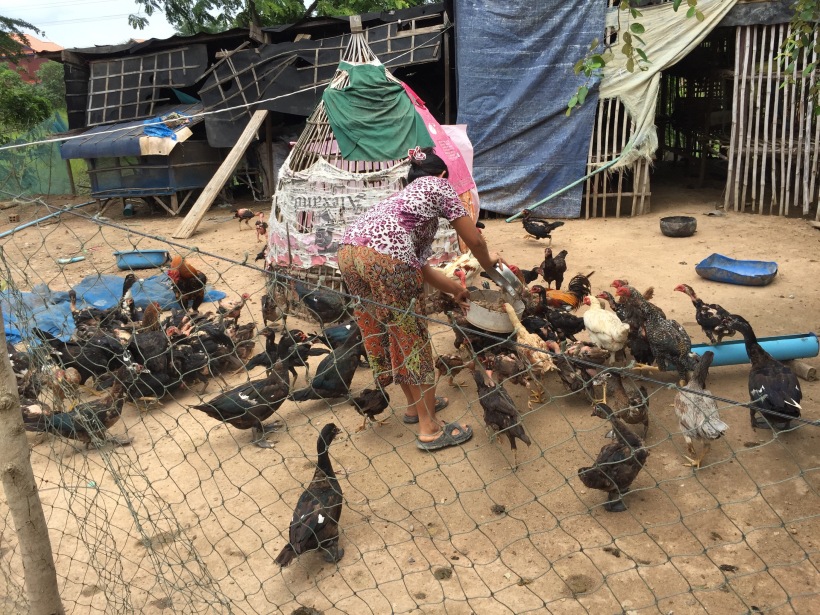