“It is easier to resist at the beginning than at the end.” ~ Leonardo da Vinci

There is nothing like oral surgery to remind of the importance of small things. Years ago—twenty five to be exact—I opted for a temporary solution to a long-term problem in order to save money and expedite appointment and deployment for missionary service in East Africa. Despite occasional painful reminders that something was likely rotting in Denmark, I successfully ignored the sporadic discomfort until a year-and-a-half ago. Sitting at the dinner table of a restaurant in Northern Iraq I felt something give way. Upon closer examination in my hotel room, I discovered that the antiquated makeshift dental work had finally given up the ghost. A significant hole remained where dental cement had plugged it for two decades, and I knew that I would not escape with a temporary solution this go-round. I would like to say I dealt swiftly with the issue when I returned home, but the truth is I continued to prolong the inevitable. To make a long story short, complications of a broken tooth and deteriorating jaw became too much to bear, and I went under anesthesia and the knife yesterday for tooth extraction and bone graft, a radical solution to a painful problem that seemed so small all those years ago.

What we convince ourselves is of small consequence today and resolve to procrastinate, inevitably leads to larger consequences and greater pain. Disagreement grows into dissension; secret sin morphs into public disgrace. There is no such thing as a temporary solution for moral decay. The remedy for every sin is honest confession and radical repentance followed by relentless restitution. What small flaws have I pushed into a dark corner for another day? What relational fissures threaten to expand into full-blown canyons apart from intentional intervention? An old adage admonishes, “Why delay until tomorrow what can be done today.” The spiritual translation is, ”Address moral and relational warning signs today, or they will mandate life-altering measures tomorrow.” 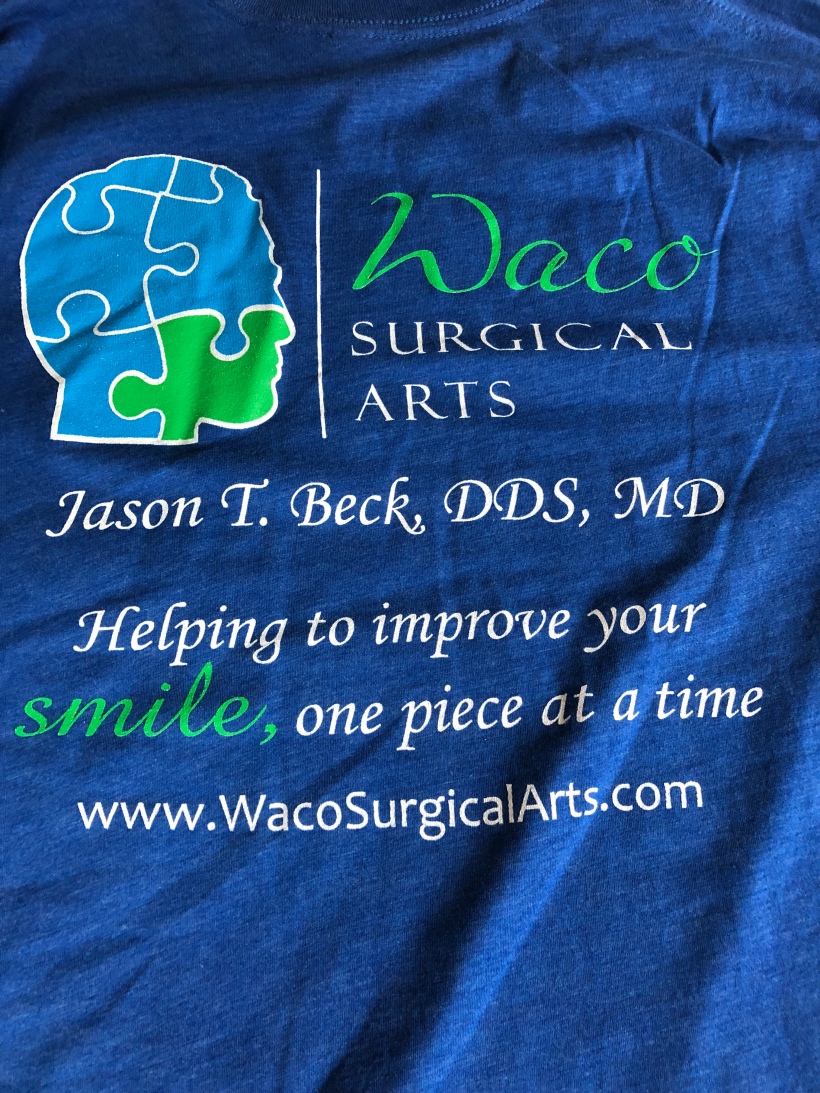